The PCT makes it possible to seek patent protection for an invention simultaneously in a large number of countries by filing a single “international” patent application instead of filing several separate national or regional patent applications.

As per section 39 of the Indian Patent Act, 1970, prior permission from the Indian government has to be taken by a resident of India, to file an international application under PCT or the same application has to be filed in India, at least six weeks before filing of the international application. The provision of this section is there to check, if any information related to the defense purposes is being leaked to other countries. 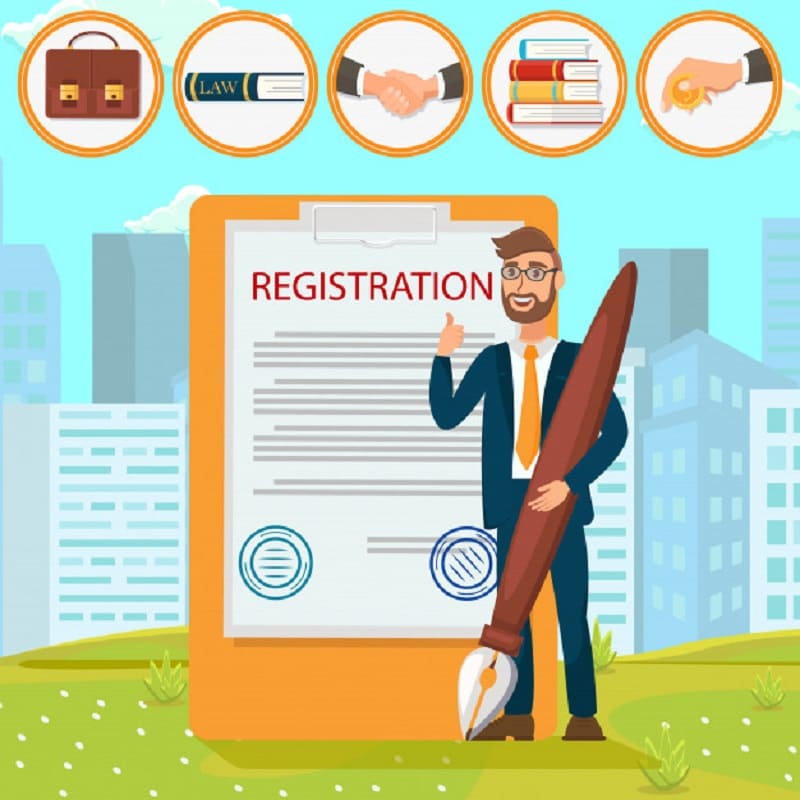